Hilltop church in a peaceful setting

Spend some time in St Mary’s and you will be richly rewarded. Originally built by nuns, the church now consists of a 13th-century nave and chancel, while the transepts and flint tower are 19th-century additions.

Highlights include the remains of 13th-century wall paintings, including one of St Christopher. 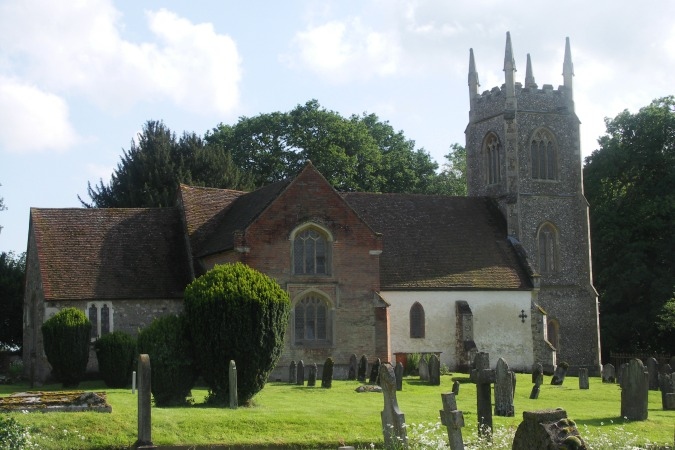