A rector defrocked for betting and cock fighting

This small church, tucked into the north Bedfordshire landscape is a quintessential vision of the English rural church. It is likely that the church served as the chapel of the nearby manor (long since vanished) and it was once described by Pevsner as ‘parabolic and barbaric’.

The church has a fine Norman chancel arch, a 13th-century south transept, and a tower that was probably added in 1615.

The spiked chancel gates were built in 1637 by order of Archbishop Laud to stop the chancel being used for betting and cock fighting – a pastime for which the rector of the day was defrocked!

There is also an interesting collection of 17th-century furnishings and fittings, including an unusual 17th-century two-decker pulpit with tester.

In the churchyard stands a World War 1 memorial to the men of Knotting, which was erected on the base of a Medieval cross.

St Margaret of Antioch was vested in the CCT in 2009 – a 40th birthday present with a difference! 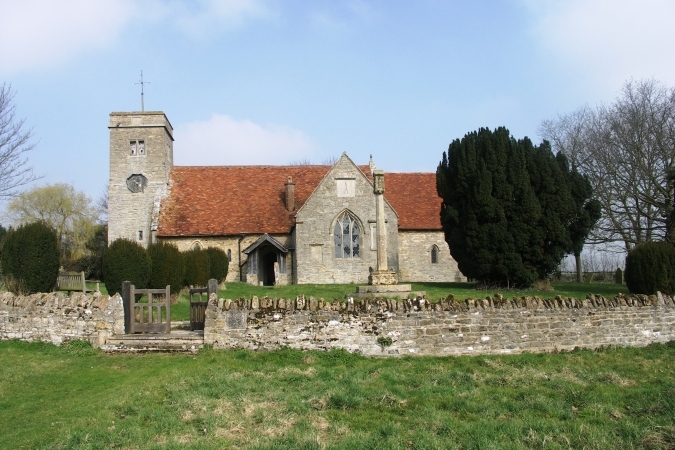