Bad bowling and dressing up like a tudor man 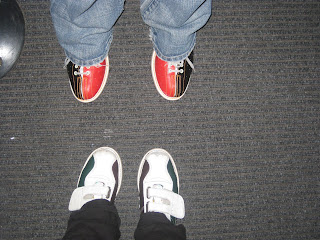 The idea of going to Orpington Super Bowl as part of my discovery of Britain via the Brown Sign Way appealed to me, massively. Not just because I could relive memories of bunking off lessons at Orpington College when I retook my A-levels there, but also because I have been seriously steeped in British history recently and I wouldn’t mind some inane Thursday afternoon frivolity, such is the joy of brown tourist sign variety.
So, after helping my sister with her painting and decorating job so she would finish quicker and come with me (you really can’t go bowling on your own) we set off for the weird and wonderful world that is Orpington High Street. 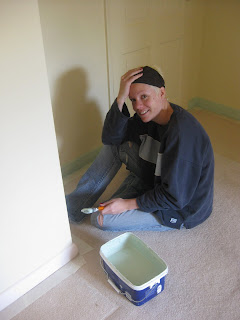 I was exited when I saw this sign, eventhough I didn’t need any help finding the way. 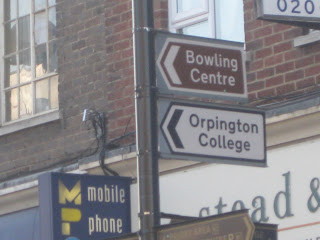 I’ve always loved doing things off peak and off season, when most normal people are at work. You get to see places for what they really are, without the hoards of people (in Orpington Super Bowls case bored loud teenagers). When we arrived there were the loud teenagers clearly bunking off lessons, naughty, but luckily they left Jo and I to embarrass ourselves in front of just a few young families. We got going.
I used to be quite good at bowling. My very first boyfriend taught me how to curve the ball and get strikes without throwing the ball 2-handed down the aisle at random, that boy knew how to impress a girl. And to be fair it did pay off; the only claim to fame I can make is being bowling partner to Jason Statham one Sunday evening where I got 3 strikes in a row, which didn’t fail to impress I can tell you, and that’s a true story. But that was a long time ago and I haven’t bowled since then. I was pleased to see that the place hadn’t changed though, not one bit, despite my initial horror that the name had changed from Super Bowl to Palace Bowl, when I got in and saw these pikey lanes I heaved a sigh of relief. 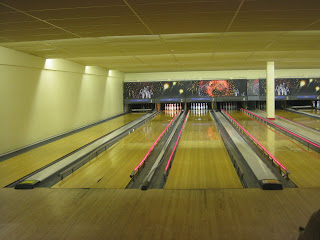 I assumed bowling skills would be like riding a bike skills. It wasn’t. I got one strike, and that was a complete fluke. Jo on the other hand got 4 strikes in 1 game, 3 during one song, “reach for the stars”. Annoying because it entailed a lot of post-strike celebratory dancing, see? 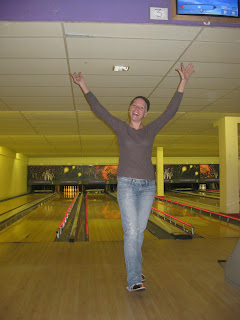 I completely forgot how to bowl properly and coined a unique completely horizonal bowling technique, which didn’t work FYI, but you can have a look if you like… 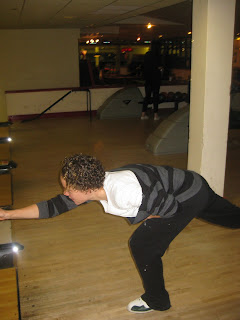 Sometimes I was close to a strike, but being close isn’t a strike, is it? Look, ONE pin, I mean seriously, ONE SODDING PIN. I started to get hacked off. 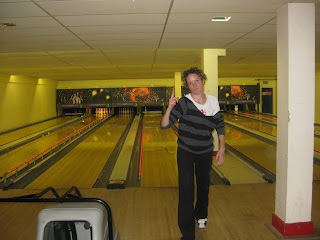 After 2 games and joy from one twin and annoyance from the other we left Palace Bowl. I reckon I just needed to get my eye in, so I’ll probably go again tonight. There was a little sign for a museum and a library (where I did used to do work when I was studying, I promise) up the road, so we paid them a visit.
The museum turned out to be Bromley Museum which was actually a really sweet museum within a priory which detailed the history of Bromley and the surrounding areas from prehistoric times right through to the present day. It’s very interesting to see the history of where you have lived all your life, the perception of my hometown (pretty sorry) was completely changed by a little bit of knowledge of its past. I especially loved this bomb map of Bromley, painstakingly put together after the war, subsequently forgotten then restored again. 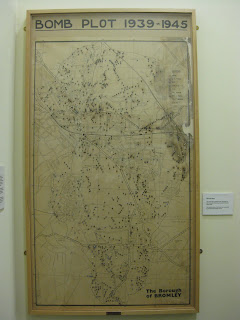 Strangely Jo wasn’t feeling the dressing up, but I was. Dress up like a tudor man? Seriously why the hell wouldn’t you? 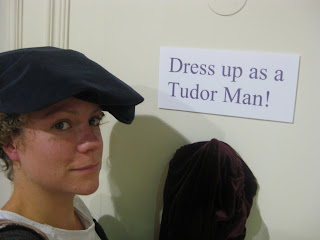 I encourage anyone with even a little bit of time on their hands this weekend to go and investigate their local museum, just follow the brown sign. Finding out that Napoleon III hid in Cudham for a bit and that Downham used to be a desirable area were at least 2 things I was surprised and interested by, so get down there and discover your own hometown.
More brown signing to be embarked upon today, perhaps some light historic house action or maybe even a farm trail, or better (ooohhh shivers), a lighthouse… we shall see.
« Older blog
Newer blog »