Aquaplaning, not getting into lighhouses and a lot of small trains 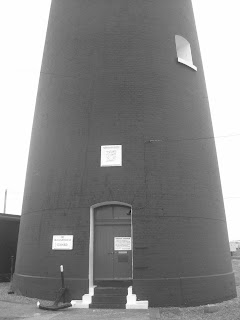 As it began to seriously piss down with rain this morning I started to get a hankering for the seaside, and the Kent coast is a great place to go in the rain, in fact I don’t think I’ve ever been when it’s not raining. So south bound we went.
I wanted to see the lighthouse at Dungeness but as it appeared through the mist and rain a very obvious sign let us know that the lighthouse was closed.

Right by this lighthouse however was a little railway, and a little train stood at the platform, unbelievably there was a steaming locomotive attached to it.  This brown signed attraction was looking most certainly open, so we sprinted right into that little station and booked a return ticket on the Romney, Hythe and Dymchurch Railway to New Romney, where we were informed that there was a toy and model railway to visit. Excellent. This railway was built in 1927 to show visitors Romney Marsh and to transport them to the little seaside towns and villages along the coast. Despite the rain it was very picturesque, and the station master (who sadly wasn’t fat) LOVED trains, I don’t think he could even feel the rain pouring down on his un-umberelled head when it was his moment to give the train the green flag. 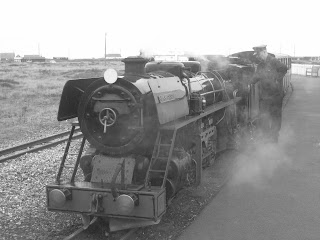 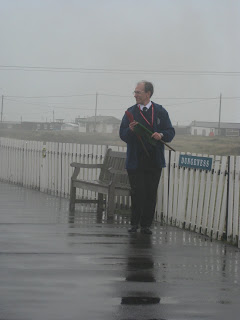 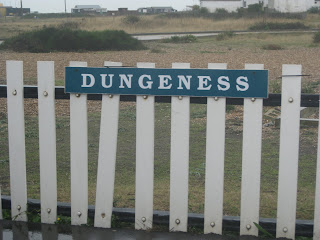 We hung out of the carriage to take photos and it kind of felt like being back on the Trans-Siberian railway except on a much smaller scale, with more rain, no silver birch trees and less days and miles stretching out in front of us. 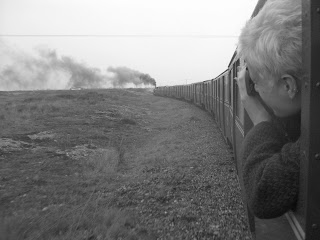 Sadly I think the Romney Marsh that was meant to be viewed by visitors in 1927 has changed pretty dramatically, now the train winds through static home holiday parks and people’s back gardens, bizarre. 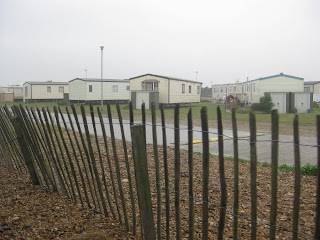 Half an hour and about 300 back gardens of bungalows later we arrived at New Romney. We shot off the train to get into the model railway, an attraction type I have to say I have never visited, we needn’t have run though there wasn’t a queue. It was a £1.80 well spent, I took some pictures and was impressed when the trains all stopped at the red signals, went over bridges, chuntered around pretty fast around the intricately designed miniature landscapes. Funny labels too. 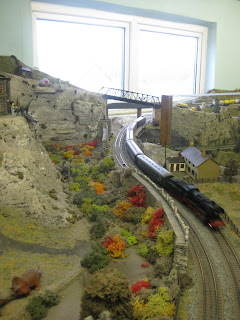 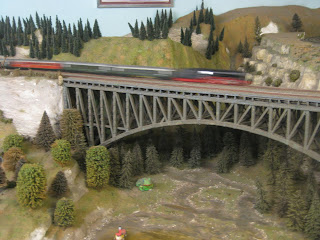 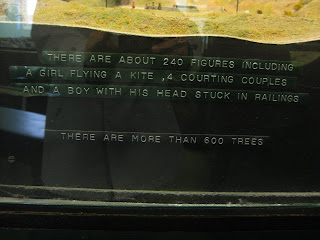 After the quickest 20 minutes ever we got back on the train and were Dungeness bound once more, and it continued to rain and rain and rain. So much so in fact that when we got back in the car to head off I was aquaplaning across the roads about a third of the way home. The name of the road we were on could not be more apt. 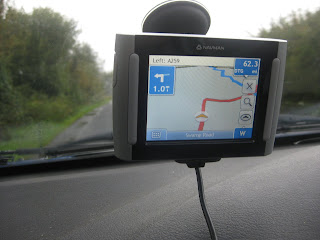 The score of today though had to be this brown sign… 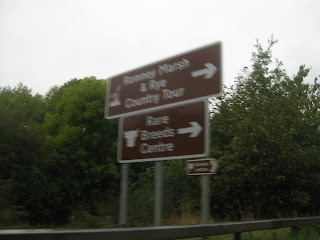 Jo hasn’t quite got the knack of taking brown sign pictures at speed like Dan and Andy did, or me the driver for that matter, but you get the idea. There are only 16 rare breeds centres in the UK set up to save native animal breeds becoming extinct. In the 1970s some gorgeous evocatively named breeds were dying out, such as the Lincolnshire Curly Coated Pig and the Goonhilly Pony, and these centres keep the rare breeds we still have from dying out.  Because there are so few of these centres I needed to pay this place a visit. Jo wanted to get back for Friday night drinks in London but I was having none of it, sorry, brown signs rule my life at the moment, and take preference even over my dominant twin, deal with it. She was moody and looked like this throughout. 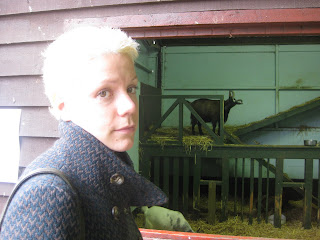 It was cool to go around and see lots of animals, despite the massive signs everywhere warning of e-coli. We didn’t feed any of them and kept to the footpaths thanks. Here are some rare breeds, enjoy… 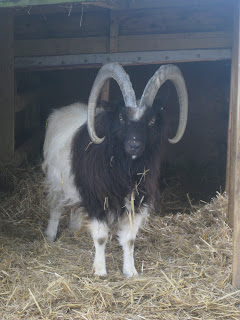 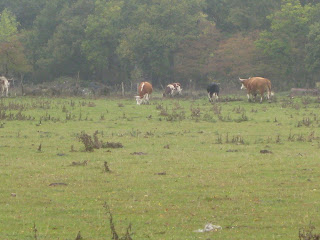 Jo was in a proper MOOD so instead of doing farmyard activities and reading about the animals and the good work they do there we had to get going, nothing stands between Jo and her “post work” drinks, so we headed off, aquaplaning all the way of course.
Maybe I’ll have a day off tomorrow, then again maybe not, I’m getting addicted, maybe it’s a problem but I don’t care, I like it…
« Older blog
Newer blog »